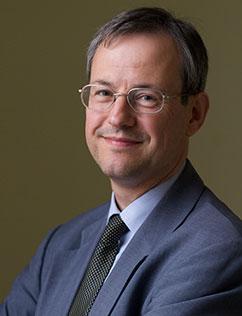 Steven Gunn is a Fellow and Tutor in History at Merton College, Oxford, and Professor of Early Modern History. His research interests are in the political, social, cultural and military history of England and its continental neighbours from the mid-fifteenth to the later sixteenth century. He has written books on Charles Brandon, Duke of Suffolk, c1484-1545 (1988), Early Tudor Government, 1485-1558 (1995), War, State and Society in England and the Netherlands, 1477-1559 (2007), and Henry VII’s New Men and the Making of Tudor England (2016), and edited Cardinal Wolsey: Church, State and Art (1991), Authority and Consent in Tudor England (2002), The Court as a Stage: England and the Low Countries, 1270-1580 (2005) and Arthur Tudor, Prince of Wales: Life, Death and Commemoration (2009). In 2015 he delivered the James Ford lectures in British History and the resulting book, The English People at War in the Age of Henry VIII, was published in 2018. 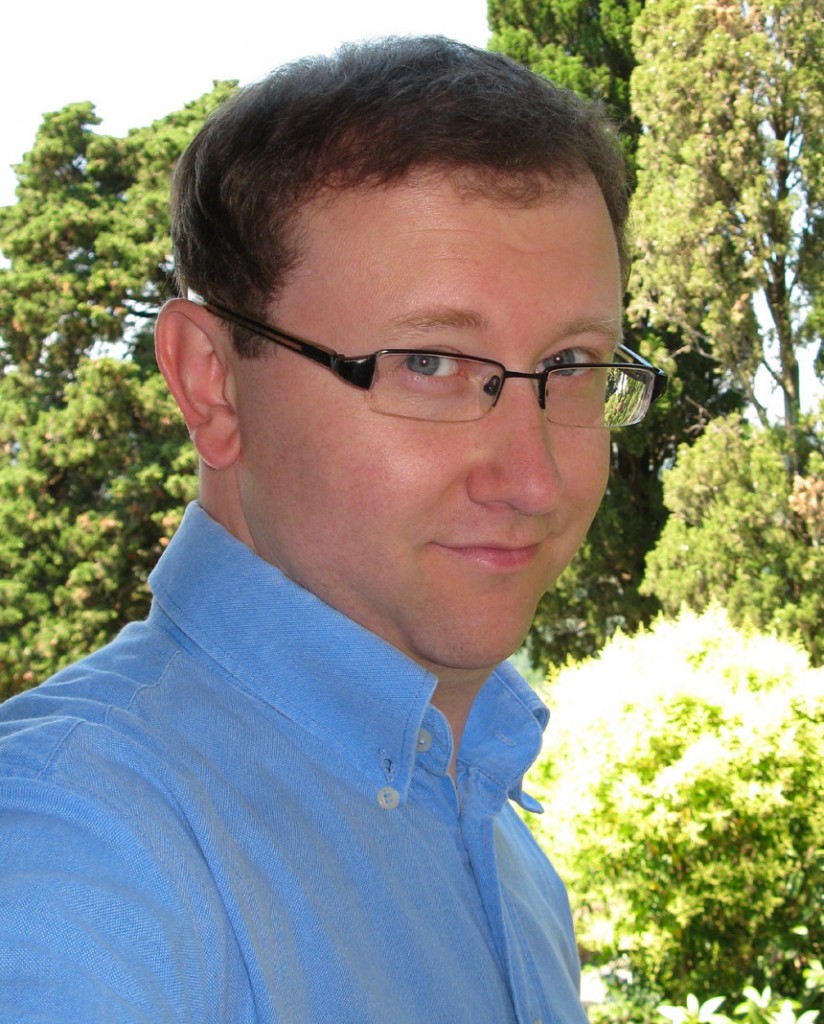 Tomasz Gromelski is Research Fellow in the Humanities at Wolfson College, Oxford, and a researcher at the Faculty of History, Cambridge. His research and teaching focus on the social and cultural history of Tudor England, late medieval and early modern European political thought and political culture, and the European nobility and gentry. He currently works on two projects looking into various aspects of everyday life and material culture in fifteenth- and sixteenth-century Britain, and is completing a study of political thought and political practices in Poland-Lithuania.